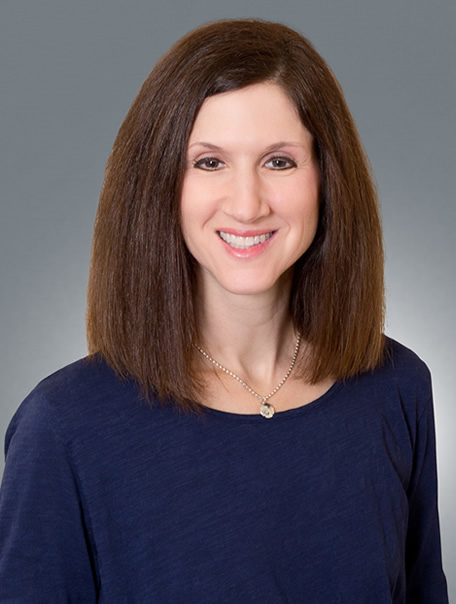 Dr. Kathryn Balazs studied at Ohio University, where she was elected to Phi Beta Kappa and graduated summa cum laude with a bachelor’s degree in English. She accomplished her post-graduate studies at the Ohio University College of Osteopathic Medicine (OUCOM), graduating in 1996. She then completed a one-year general internship and a three-year residency in dermatology at Grandview Hospital and Medical Center, during which time she won the Koprince Award for outstanding presentation at the American Osteopathic College of Dermatology (AOCD) national convention. Her professional memberships include the American Osteopathic Association, AOCD, American Academy of Dermatology, Ohio Osteopathic Association, Ohio State Medical Association, Montgomery and Greene County Medical Societies, and the Dayton District Academy of Osteopathic Medicine. Dr. Balazs is a Clinical Assistant Professor at OUCOM and Wright State University School of Medicine. She and her husband have one daughter and one son.