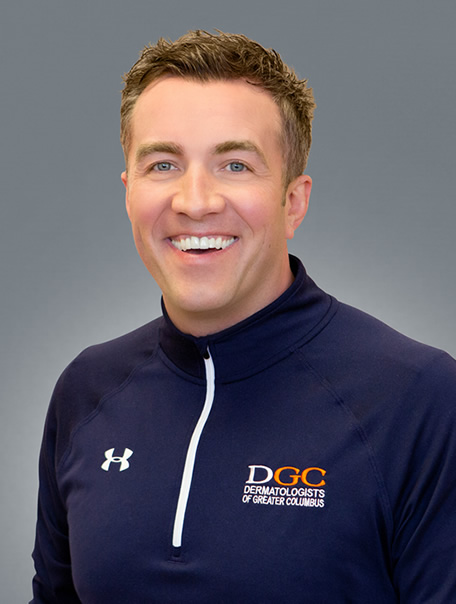 He received his Bachelor of Science in Biology from the University of Dayton in 1995, followed by his Master of Science in Human Anatomy in 1997 from Wright State University in Dayton, Ohio. In 2003, Dr. Conroy received his Doctor of Medicine from Drexel University School of Medicine (formerly MCP Hahnemann) in Philadelphia, Pennsylvania. His transitional internship was done at Riverside Methodist Hospital in Columbus, Ohio from 2003-2004. From June 2004 – June 2007 Dr. Conroy completed the Dermatology Residency Program at the Mayo Clinic in Scottsdale, Arizona and then completed his Dermatopathology Fellowship Program in June 2008 at the Geisinger Medical Center in Danville, Pennsylvania.