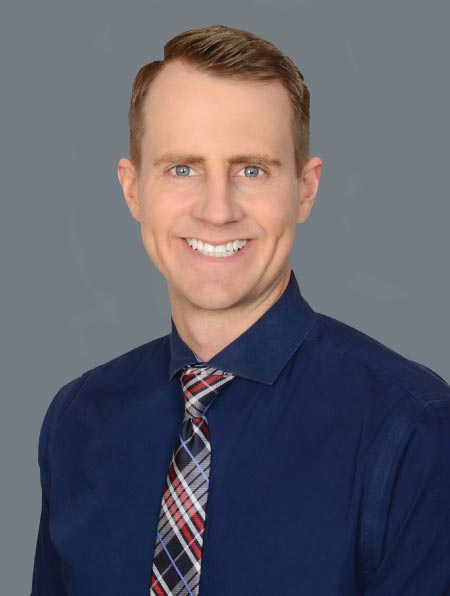 Shane Clark, M.D. is a local graduate of Dalton High School where he was honored as Valedictorian. Dr. Clark continued his education at Miami University in Oxford, Ohio, majoring in zoology and graduating summa cum laude. He then received his medical degree from The Ohio State University, where he again graduated at the top of his class. While at Ohio State, Dr. Clark was a junior inductee in the Alpha Omega Alpha honor society - the highest academic honor in medical school. Following medical school and his internship, Dr. Clark entered his residency training at The Ohio State University Medical Center, serving as Chief Resident during his final year. Displaying a special passion for international medical work, Dr. Clark has traveled twice to Africa to practice in underserved countries.

Dr. Clark is Board Certified in Dermatology and is a Fellow of the American Academy of Dermatology.